This video is accurate:

I cleaned up this Christmas (Merry Christmas & Happy Hanukkah, by the way!)! (!)  My amazing girlfriend Courtney managed to get me some impossible to find (at least in Northern New Jersey) Star Wars Episode VII figures. She got me Finn from the basic 3.75″ line and Rey with her Orange Ice Cream Bar Speeder from the vehicle assortment. 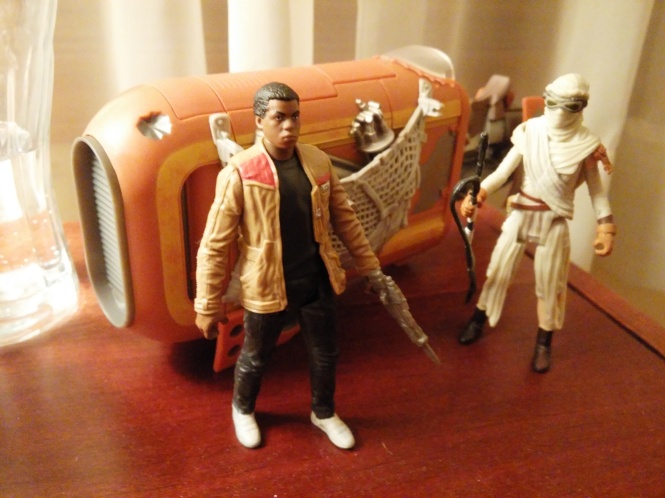 I didn’t realize in the theater but I guess it makes sense that Finn wore his stormtrooper shoes throughout the entire movie.

Since I made such a big deal about it I should probably mention that I really enjoyed the new Star Wars movie. I’ll write up a detailed review in the future (probably after seeing it a few more times).

While spending Christmas with Courtney’s family in the midwest we visited her brother Danny and his fiancee Ceci at their home, and they gave me some great literature: 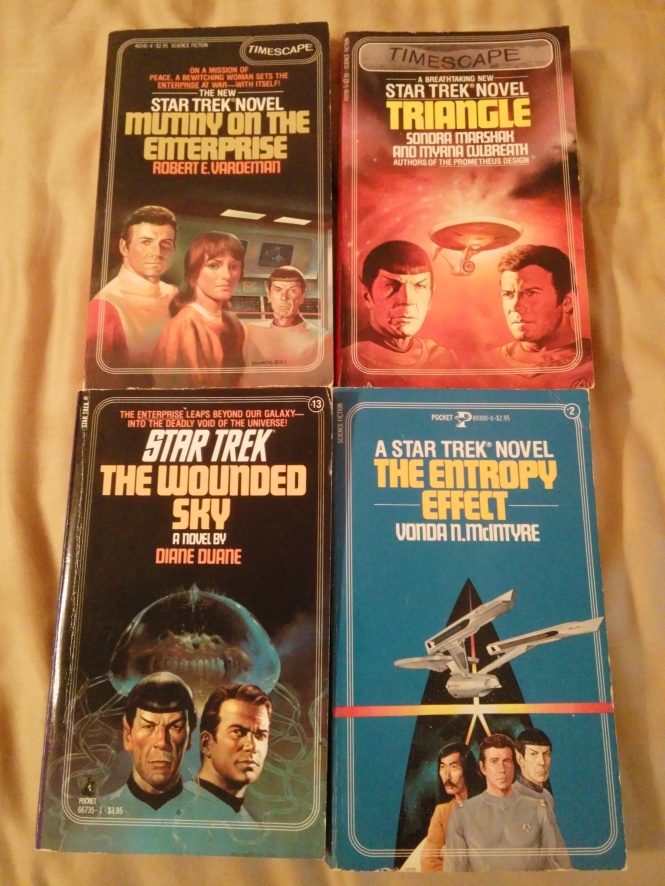 Never read any of these (never read many Star Trek tie-in novels, actually) but I do remember The Wounded Sky from the library when I was a kid; also every used book store ever. That creepy jellyfish alien stuck with me. Great covers on all of these, really. Classy. I like that that most of them have the crew in Star Trek: The Motion Picture era uniforms, as I’ve recently developed a personality disorder that makes me want to collect merchandise from that movie.  Note that Mutiny on the Enterprise features TPM uniforms on the TV series bridge…kooky! Also note Sulu’s incredible mustache on the cover of The Entropy Effect: 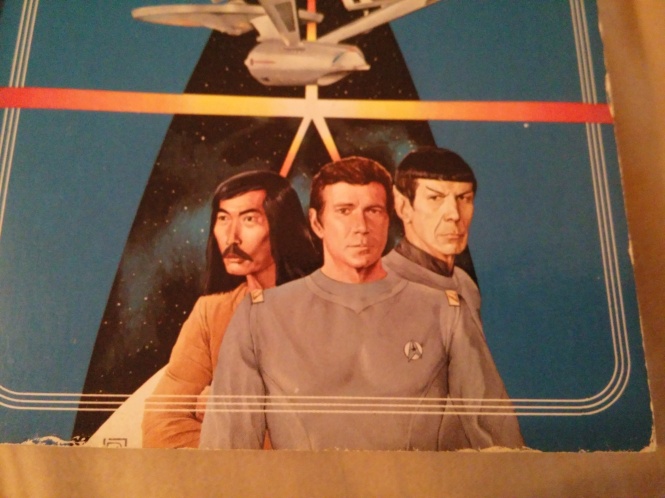 Hope you had a happy holiday (whichever you prefer) and stay tuned for more SpaceStationWagon going into the New Year!

BONUS TRIVIA FACT: Apparently Vonda McIntyre came up with Mr. Sulu’s first name, Hikaru (in this book!!!). It got picked up and used in several novels before it became real deal, onscreen canon in Star Trek VI: The Undiscovered Country.

BONUS BONUS TRIVIA FACT: Vonda McIntyre also wrote one of the most reviled novels in the old Star Wars Expanded Universe; The Crystal Star. The book is notable for introducing the extra-dimensional…steak demon Waru. I need to reread that one o these days. 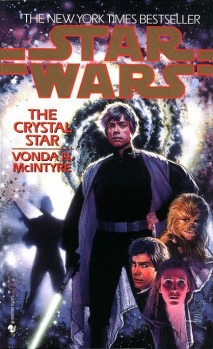 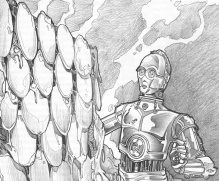