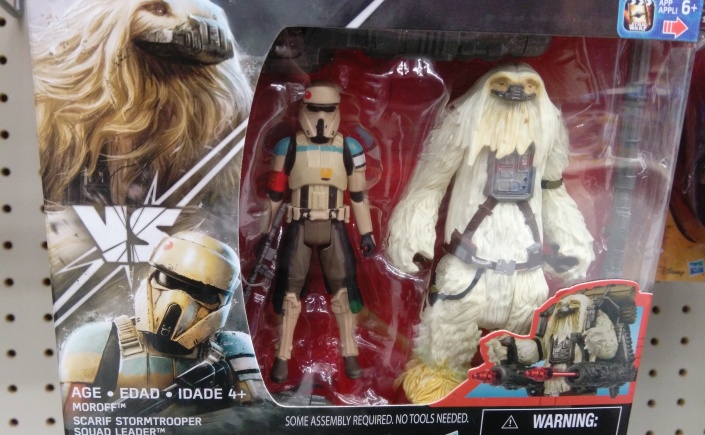 When a big Star Wars media release looms on the horizon like a lurching Imperial Walker, there's usually a set date that the associated merch will be released. According to a Target commercial I saw the other day Rogue One's is Friday, Sept. 30th. A "Force Friday," like the street date for The Force Awakens … END_OF_DOCUMENT_TOKEN_TO_BE_REPLACED 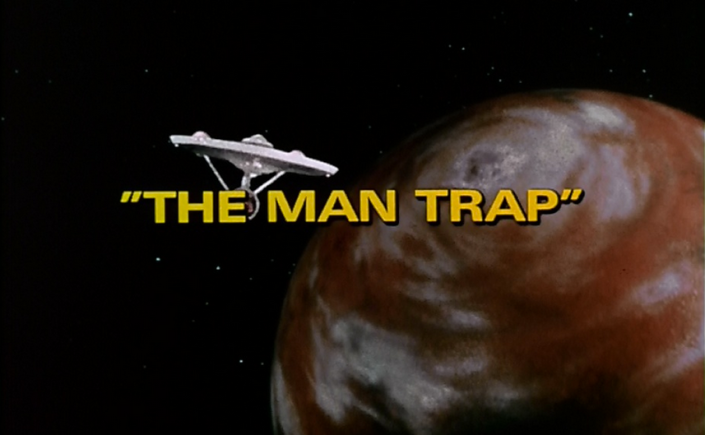 50 years ago today a show like no other was beamed across the airwaves. The first episode of Star Trek to be broadcast was "The Man Trap" on September 8th, 1966. The one with the Salt Vampire. It was not the first episode to be filmed, and most sources officially place it as the fifth episode … END_OF_DOCUMENT_TOKEN_TO_BE_REPLACED 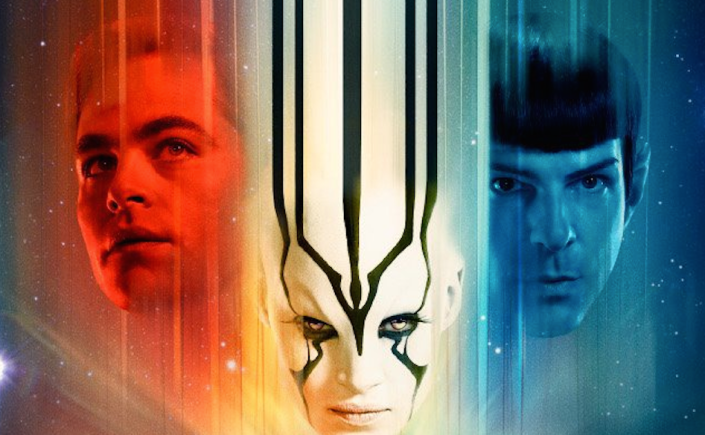 I saw Star Trek Beyond the other week and was beyond amazed! If you haven't seen it, you should probably not read beyond this point because there will be spoilers coming up on the viewscreen, captain. Before we begin I just want to mention the real-life tragedy that tempers the exuberance of this film; the … END_OF_DOCUMENT_TOKEN_TO_BE_REPLACED

All copyrighted material and images are property of their respective owners and are not being used for profit.
Loading Comments...
Comment
×