When a big Star Wars media release looms on the horizon like a lurching Imperial Walker, there’s usually a set date that the associated merch will be released. According to a Target commercial I saw the other day Rogue One’s is Friday, Sept. 30th. A “Force Friday,” like the street date for The Force Awakens toys. 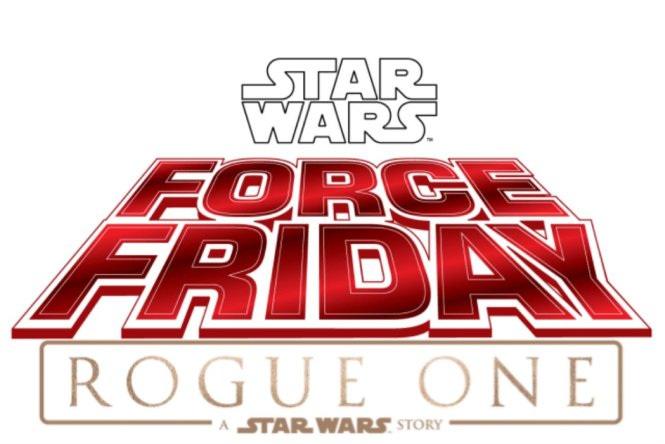 Retailers are not allowed to sell the new product one moment before the official release date, and some open up at midnight the day of to begin selling toys to fans who have lined up outside (a lot of times you can see it on the news, those guys love reporting on nerds lining up for things). But stores can slip up, like the Wal-Mart in Kansas City I went to earlier today to pick up some car stuff:

I saw a couple of these 2-packs featuring Rogue One characters; each has a Rebel and a cool new Imperial trooper (which we took a close look at a few posts ago). They’re $15 and some change, a little rich for my blood even if I hadn’t decided to pass on getting any new toys (he said as he bought a couple of Hot Wheels Star Wars starships on clearance).

If you’re going to a Force Friday event, May the Force be With You!